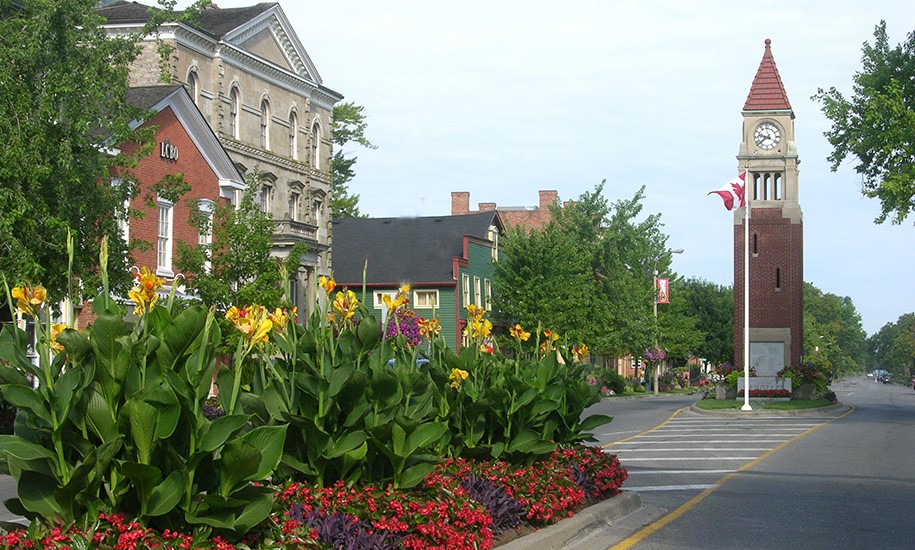 With it's long historic past, and located at a point where the Niagara River meets Lake Ontario, Niagara-On-The-Lake has a wide variety of attractions, tours, events, shops, and beautiful parkland for you to experience.

The original area was a Neutral Nation village known as Onghiara. In 1781 the British government established Butlersburg, which later became known as West Niagara. Many of the first white inhabitants were loyalists, loyal to Britain, who fled during and immediately after the American Revolution.

During the War of 1812, American forces invaded Canada, and captured (and later destroyed) the town before they withdrew following their abandonment of captured Fort George. The British rebuilt the town, however, and today it has retained much of its historical charm. The present name was adopted around 1880 as a Postal Address to distinguish the town from Niagara Falls.

The name was not officially adopted until 1970, when the Town of Niagara and the Township of Niagara were merged.

With it's unique geographical location between the Niagara Escarpment and Lake Ontario creates a unique growing climate that produces several varieties of wine including the renowned Niagara collection of ice wines, Niagara on the Lake has grown into a major viticultural region.